Chris B replied to Grinning Cat's discussion Camo Cats in the group Atheist Cat Servants
"a beauty!"
3 hours ago

Grinning Cat replied to Loren Miller's discussion George Carlin - On Why Our Species Is Failing (1992) in the group Quote Of The Day
"Excellent summary of what ought to be the first concern of any society: "Is everybody okay?…"
9 hours ago

Mrs.B replied to Loren Miller's discussion George Carlin - On Why Our Species Is Failing (1992) in the group Quote Of The Day
"Sure wish he'd been cloned a few hundred thousand times!"
12 hours ago

Stephen Brodie commented on Loren Miller's group Quote Of The Day
""Botched job," really does say it all "
12 hours ago

Loren Miller commented on Loren Miller's group Quote Of The Day
""Botched job," indeed.  Considering all the "mistakes" evolution made in…"
15 hours ago

Besides being a brilliant comedian and practiced public ranter, George Carlin was a adept student…See More
17 hours ago
3 Comments 3 Likes

Terence Meaden commented on Loren Miller's group Quote Of The Day
"I love this for the power and perfection of the two choice words 'botched job'. Emma…"
18 hours ago

Loren Miller commented on Loren Miller's group Quote Of The Day
"I do not believe in God, because I believe in man. Whatever his mistakes, man has for thousands of…"
21 hours ago 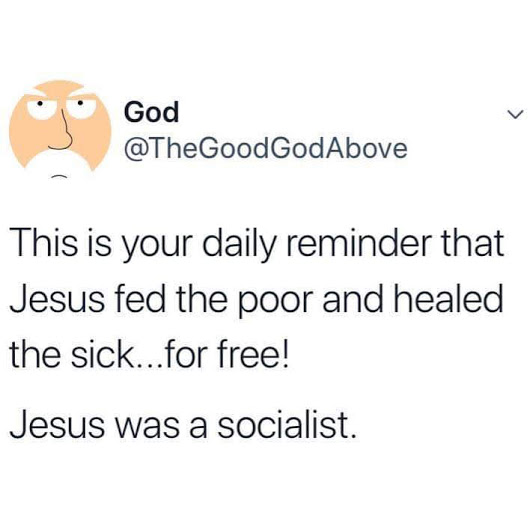 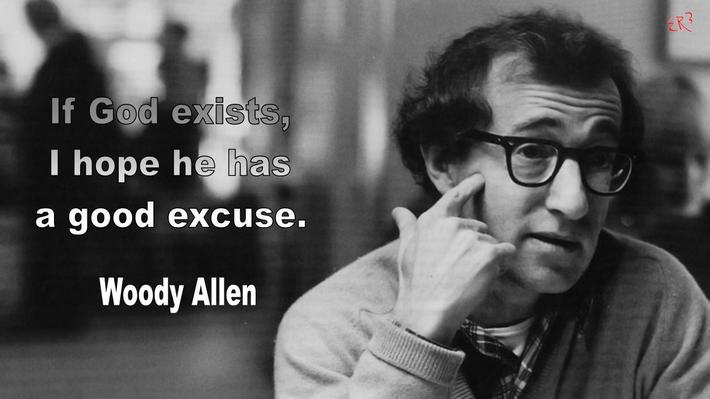 'Mummy, can you spray my face white?'-

Isn't this the saddest story you've heard in a long time.

How can a society that call's itself civilised make a child feel like that? When are we going to reach that time when the colour of a child's skin won't matter. I would suggest that this video would be more of a help too non-US citizens.

Why do Muslim feminists turn a blind eye to Islamist misogyny?

Why do Muslim feminists turn a blind eye to Islamist misogyny?…

For NASA, Earth Day is Every Day!

With a fleet of spacecraft orbiting our home planet collecting data on everything from the air we breathe to natural disasters that impact our lives, Earth is always in focus. Join us as we celebrate our home with beautiful views from our unique vantage point of space.… 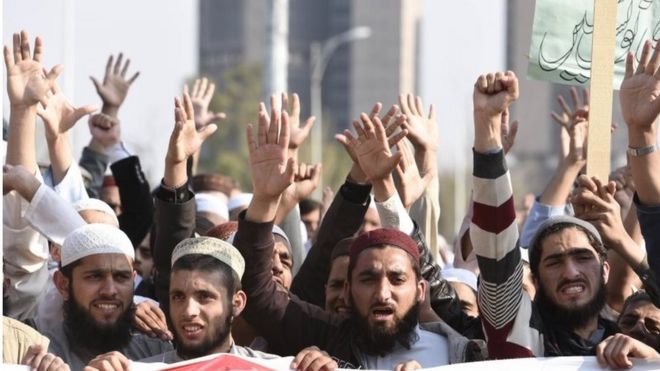 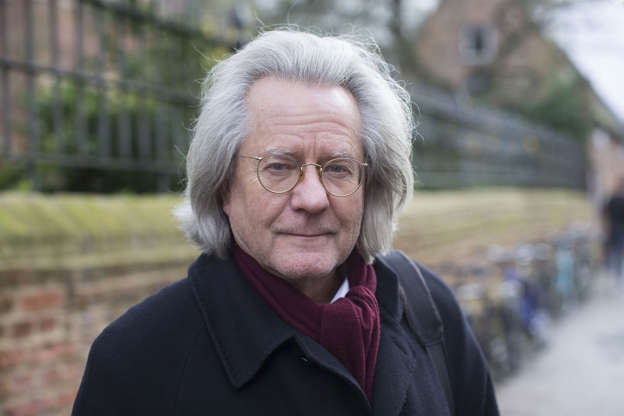 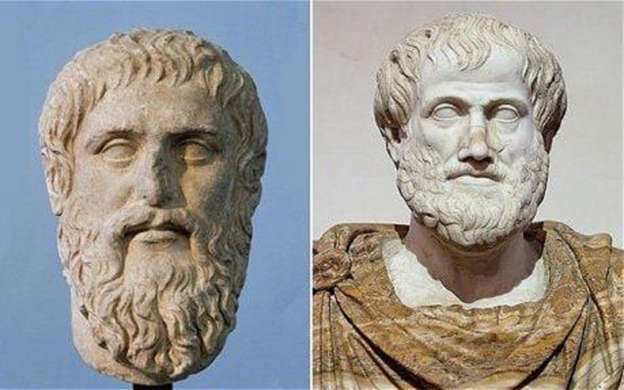 Just heard that the comedy actor Gene Wilder has died Aged 83.   A real shame he was a great comedic actor. I don't think I've ever seen him do a bad performance.

Secular Americans, long ignored in the realm of politics, are finally starting to be seen as a group to be reckoned with. In a sign of the nonreligious sector’s growing numbers and political muscle, a resolution validating the group was enthusiastically passed by the influential LGBT Caucus at the Democratic National Convention in July. The resolution recognizes the “value, ethical soundness, and…

"Terrorists are "psychopaths and fascists" and so-called Islamic State "a monstrous magnet for the worst" says Bernard Henri-Levy. The French philosopher and public intellectual tells John Humphrys that populations under attack from terrorism need to develop a kind of "sixth sense" of danger, accepting that an attack could happen at any…

How are we to protect ourselves against lone Muslim attackers

This is just the latest attack by a lone assailant claiming to be a Muslim. With ISIS and other groups telling Muslims around the world to attack people from countries who are thought to be the enemy of Islam.…

Thus is a must watch video. 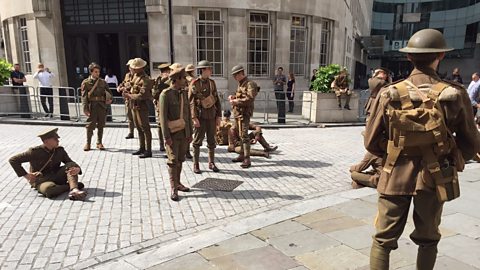