Stephen Brodie commented on Loren Miller's group Quote Of The Day
"Loren, I imagine it would have been much harder for a person to justify being an Atheist…"
3 hours ago

Joan Denoo commented on Sydni Moser's group Coffee Break
"Stephen Brodie, that "De Afsluitdijk:" video blows me away. Obviously, I am not an…"
15 hours ago

Creationism in Schools. Again. And Again... 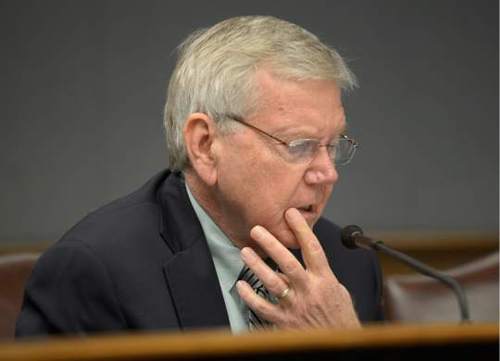 Rep. Frank Hoffmann, R-of West Monroe Louisiana, is attempting for what will now be the third time in his political career to cunningly introduce a bill that, if passed, would allow creationist materials to be introduced to students at Louisiana…

By Erin Fortes and Sheila Blackadder… 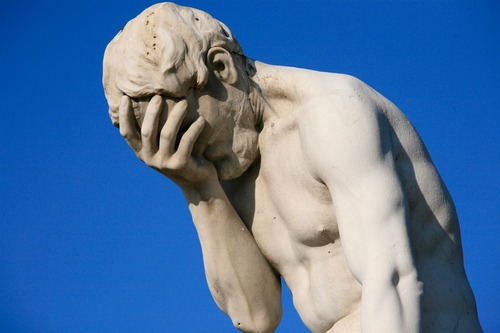 In this post, I offer my opinion why I think the resurrection of Jesus even if it happened is a non issue. He was god, he knew it was coming and he knew he would wake up from the sleep after three days, that is if the bible can be believed.

I would like to hear what you guys think about it.

Candidate actually believes that the citizens in his city should have a politician working for them. 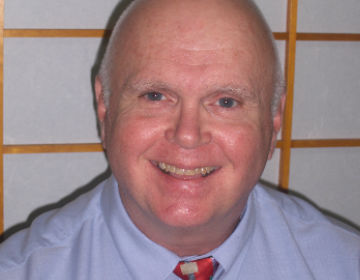 LaGrange native, Mike Smith, a self-proclaimed Atheist has announced his intent to run for Mayor for the city he calls home. With a…

One needs only to scroll down the titles and peruse the content of my recent posts to know that I have been really struggling to make sense of things lately. Battling between mind and heart and trying to find clarity amidst two different paths that seem to call me both to them with nearly equal strength.

The following I wrote a few days ago in my online journal. I believe I have  been really battling with my skepticism  for some time…

Is believing in god wrong?

Most theists and their apologists most often write that without the belief in god, life is meaningless and they go ahead and ask people to surrender everything to their supposed gods.

You are likely to find a theist write

When we surrender our lives to God and decide to follow Jesus we give up our rights to live our lives the way we want to. We give up the right to be in control. For most the idea of giving up control of your life is a real sticking point. But…

Oh, Catholics... Some of you never fail to disgust me.

Made aware of its existence by bigots on Twitter, I recently came across an article at 'catholicstand.com' entitled 'Contraception: A Psychological Prostitution'. So here's that...

It began with a quote:…

National Day of What? Part II

An internet conversation about “reason” (is that already an oxymoron?)

In my last post, I discussed a thread from on my congressional representative’s Facebook page where she asked her constituents to “pray for our great nation” on the national “Day of Prayer” to which I responded in a secular manner, considering that it…

National Day of What?

Posted yesterday on her Facebook page by the congressional representative from my district in Missouri, Congresswoman Vicky Hartzler:

“Today is the National Day of Prayer. Join me in praying for our great nation.”

And a comment posted by someone very near and dear to my heart (okay, it was me…)

“Today is the National Day of Reason. Join me in hoping for (and working toward) the day that our great nation… “Pro-Life.” What a wonderful term, and at the same time a fascinating misnomer. On the surface it sounds like a romantic idea in which people enjoy and love life and everything in it, wishing no harm to anyone or anything.…

'Atheism is for white people'

"My friends joke that I am a coconut: brown on the outside, but white on the inside." - Alom Shaha, The Young Atheist's Handbook.

I'd been looking forward to it for some time, early on securing a place on the Facebook first-come-first-served waiting list just to be sure of a seat. Of Singer, I knew fairly little. His name was familiar (as it turns out I have one of his books in my room), but I had no idea of his philosophy,…

The Atheist and the Scientist

While I think any opposition towards religion is great, it can be like "shoving" non-belief or anti-belief down someones throat just as good as the religious ones are doing it.

Any non-believers may post anything from contradictions in books to scientific quotations but there is  in fact a difference between the regular non-believer and the scientist.

While there are people who say (from both sides), that "let people do what they want as long as it doesn't hurt anyone" or…

The Scriptural Illiteracy of Believers

"I find it astonishing and depressing that many people who lead their lives according to the ideas and rules laid down in these books have not read them" - Alom Shaha, The Young Atheist's Handbook.

You may have guessed it, but faith often has a lot to do with religious belief. Strip even the most 'educated' theological argument down to its core, and what you're often left with is 'we just don't know - therefore God'.