Kurt Neuleuf commented on Sydni Moser's group Coffee Break
"I fear Davy is right, Civilisation as we know is rapidly collapsing. I get the feeling that by 2025…"
1 hour ago

RichardtheRaelian left a comment for Intel Core I7
""Happy Birthday!""
2 hours ago

Mrs.B replied to Loren Miller's discussion God Comes Out as Pro-Choice (Betty Bowers) in the group Freethought and Funny Bones
"Would have been something else......"
13 hours ago

Andy Stout replied to Loren Miller's discussion God Comes Out as Pro-Choice (Betty Bowers) in the group Freethought and Funny Bones
"If only Mary had an abortion..."
13 hours ago

Ian Mason commented on Sydni Moser's group Coffee Break
"Extreme weather but mediocre government and inadequate responses. Nobody wants to be bold, except…"
18 hours ago

Loren Miller commented on Loren Miller's group Quote Of The Day
"Human decency is not derived from religion. It precedes it. -- Christopher Hitchens Our forebears…"
18 hours ago

Mrs.B commented on Sydni Moser's group Coffee Break
"How is your fire situation there?"
yesterday 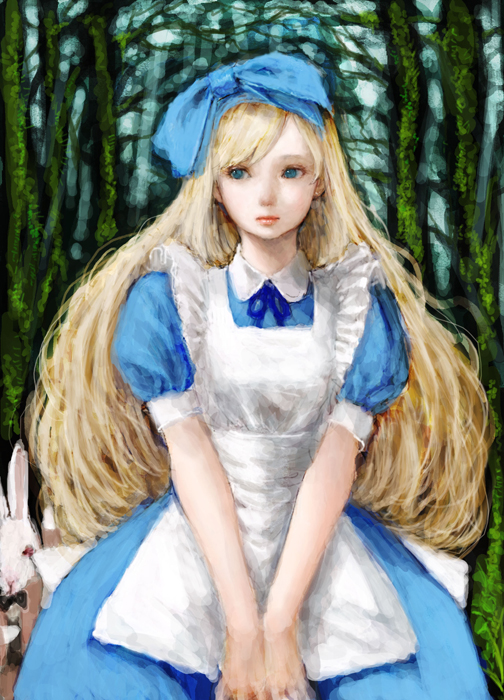 What brought you to Atheist Universe?
to meet like minded people

I quote others in order to better express myself.

~ We waste a great deal of anxiety in protecting children from things they do not see at all.

~ The first duty of a human being is to assume right functional relation to society.

~ We are more carefully trained in not hurting people's feelings than the stark truth.

~ Conformity is the jailer of freedom and the enemy of growth. Whosoever would be a man, must be a non-conformist.

~ One is often told it is a very wrong thing to attack religion because it makes men virtuous. So I am told; I have not noticed.

~ Faith is intellectual bankruptcy. If something is true we don't invoke faith. Truth does not ask to be believed.

~ gods are fragile things; they may be killed off by a whiff of science or a healthy dose of common sense.

~ Xianity has such a contemptable opinion of human nature, that it does not believe a man can tell the truth unless frightened by a god. No lower opinion of the human race has ever been expressed.

~ Faith in god necessarily implies a lack of faith in humanity!

~ Xians are insulted and incredulous when scientists state that humans evolved from "lower" life forms, yet, (YET!) have no problem with the bible stating the human race was created by a handful of dirt!

TRUTH FOR AUTHORITY, NOT AUTHORITY FOR TRUTH!

Ernestine L. Rose, known to the clergy as "the female devil", was America's first woman's rights activist in 1836.

The following are pieces I took from Ernestine's "A Defense of Atheism". If I had to pick a heroine, she would be it!

Happy Birthday Pansy! WIshing you all the best, have a great day

Wishing all the best for to-day and all the days in the coming year till this day next year because it is your Birthday. Happy Birthday Pansy, enjoy your day.

Happy Birthday Pansy! WIshing all the best, have a great day, enjoy it!