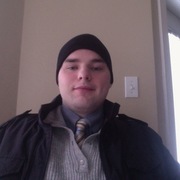 what is your media of choice

What do you read for your source of news. What media outlets. My favorites are the Financial times, the Banker( http://www.thebanker.com) not well known. Sometimes CNN. I also read arrticles from other media but only when someone sends me the link. I read the globe and mail newspaper for Canadian news, but I dont go to their website. What are your media habits. How do you get informed on matters?