Mrs.B commented on Loren Miller's group Quote Of The Day
"Disgust for the country is only growing. Back to the back alley abortions, self abortions,…"
1 hour ago

Stephen Brodie commented on Sydni Moser's group Coffee Break
"Thanks for the tweet link, Pat. Fucking A"
22 hours ago

Stephen Brodie commented on Sydni Moser's group Coffee Break
"Oh I do so like it when posh people get it in the neck. Thanks, Ian"
22 hours ago

I jsut love so many of the series on Science Channel, Nat'l Geographic, Animal Planet, and some things on Discovery.

There is a most indescribable series, called "PLANET EARTH" which took 5 years to make.  I've seen every episode many times, i am still amazed by the photography in it, the scenery in it, the creatures shown (some very rare, bordering on extinction) and described in this not to be missed series.  They cover the entire globe, all kinds of life forms from deserts to artic to jungles to the oceans to mountains and caves, you just have to SEE it.

Is a cousin to "Blue Planet" series, also awesome, about the oceans. 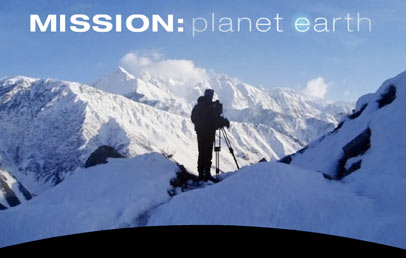 EVERY TIME we watch it, we say, "HOW did they get that shot?"

ALSO WORTH WATCHING, if you can ever catch it is, "THE MAKING OF Planet Earth".

with interviews with the talented photographers, some of the shots DID take months and months of dedication to get....

Here are some teasers from some of the 11 episodes:

Here is some info on the amazing series: