Doug Hanlon commented on Loren Miller's group Quote Of The Day
""How would you react if your 11-year-old daughter had a sexually transmitted infection? How…"
11 hours ago

Loren Miller commented on Loren Miller's group Quote Of The Day
"According to Google: Schizophrenia is a serious mental disorder in which people interpret reality…"
13 hours ago

Photos of Australia and its weather

Some are terrifying, some are awe inspiring - all are beautiful.

These images, showing the elements at their wildest and most magnificent, have been released in a new calendar.s
Each year the Bureau of Meteorology and Australian Meteorological and Oceanographic Society organises a competition for the best weather pictures

SOME of the most breathtaking photos of Mother Nature in action have been compiled in the 2013 Australian Weather Calendar.

Published by the Bureau of Meteorology and Australian Meteorological and Oceanographic Society, this popular not-for-profit publishing exercise, now in its 29th year, serves to promote the understanding of meteorology and oceanography through a fiercely contended photo competition.

This year's cover shot is a dramatic image of lightning striking the Q1 skyscraper on the Gold Coast taken by Ann Van Breeman who describes herself as a 'serious amateur' photographer.

Bureau of Meteorology calendar project manager Robert Kershaw said with so many striking images to choose from, the challenge was to reflect the broadest possible range of weather phenomena across all seven states and territories.

The pictures are most often donated for use in the weather calendar and remain the property of the photographer. To inquire about the sale or re-use of photos, please contact the relevant photographer. 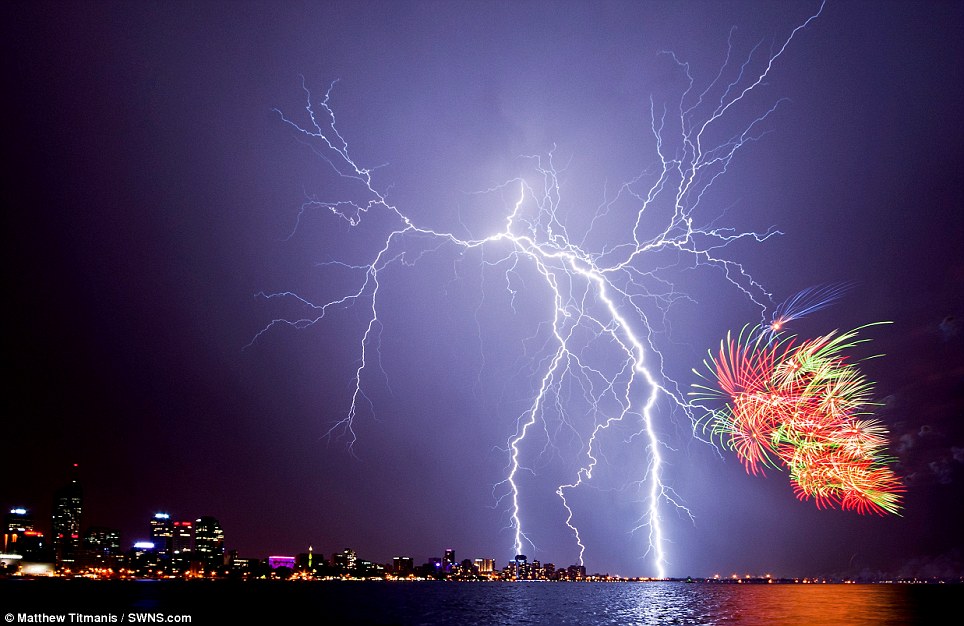 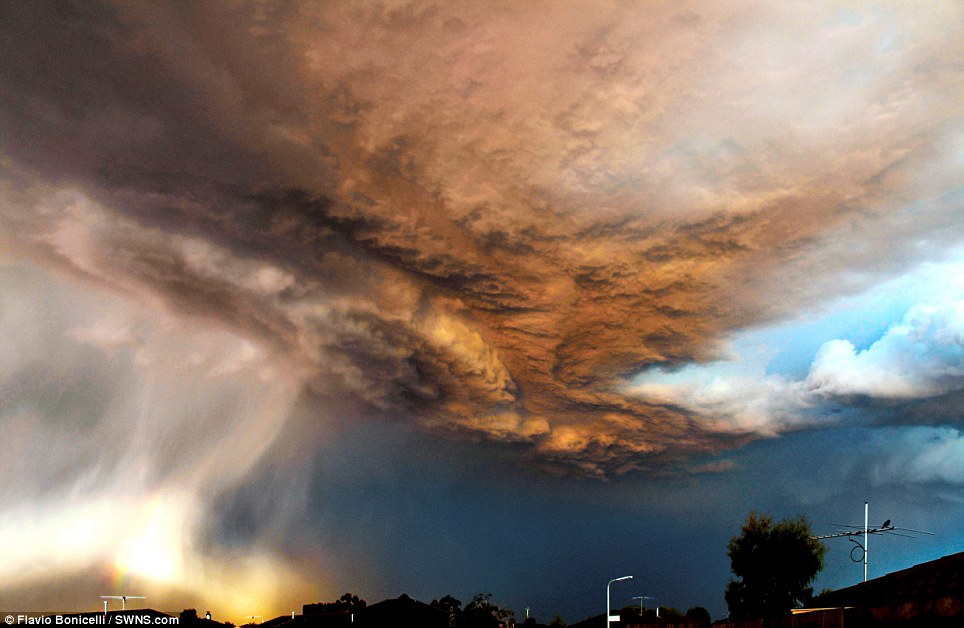 February: A thunderstorm sweeps over the Melbourne suburb of Carrum Downs, captured by Flavio Bonicelli April: Majesty and threat - A cumulonimbus with anvil seen beyond wind turbines at Burra, SA by photographer Helen Simpson 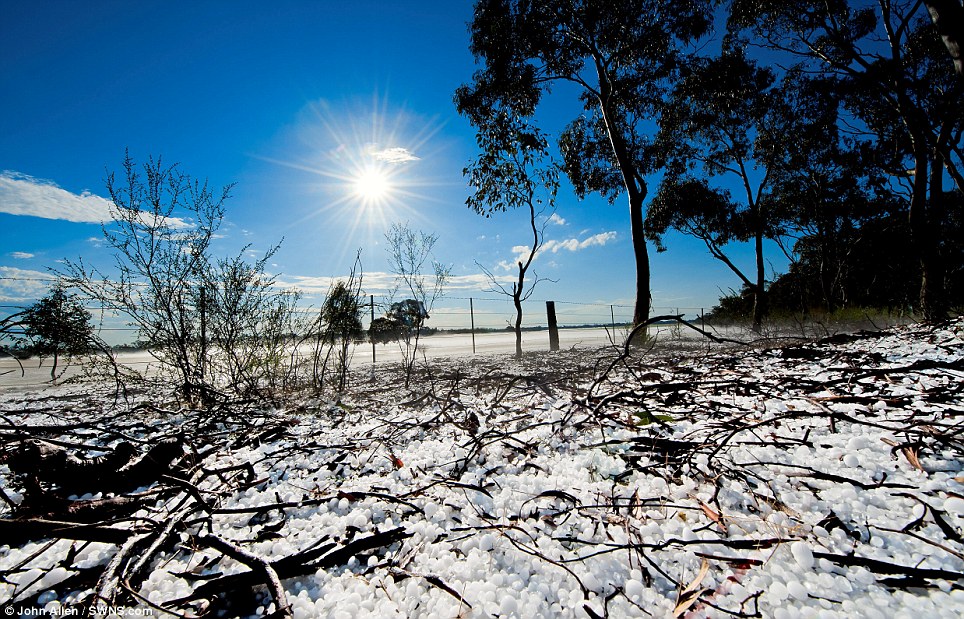 June: In the wake of a thunderstorm, hail blankets paddocks at Marong, Victoria by John Allen 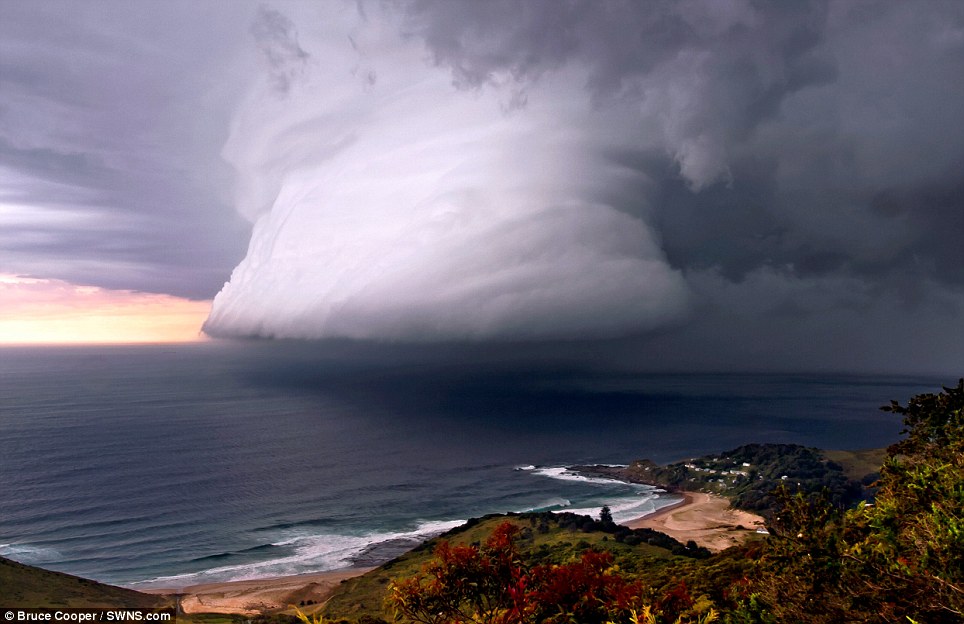 July: A squall line associated with a thunderstorm over Era Beach, south of Sydney by photographer Bruce Cooper 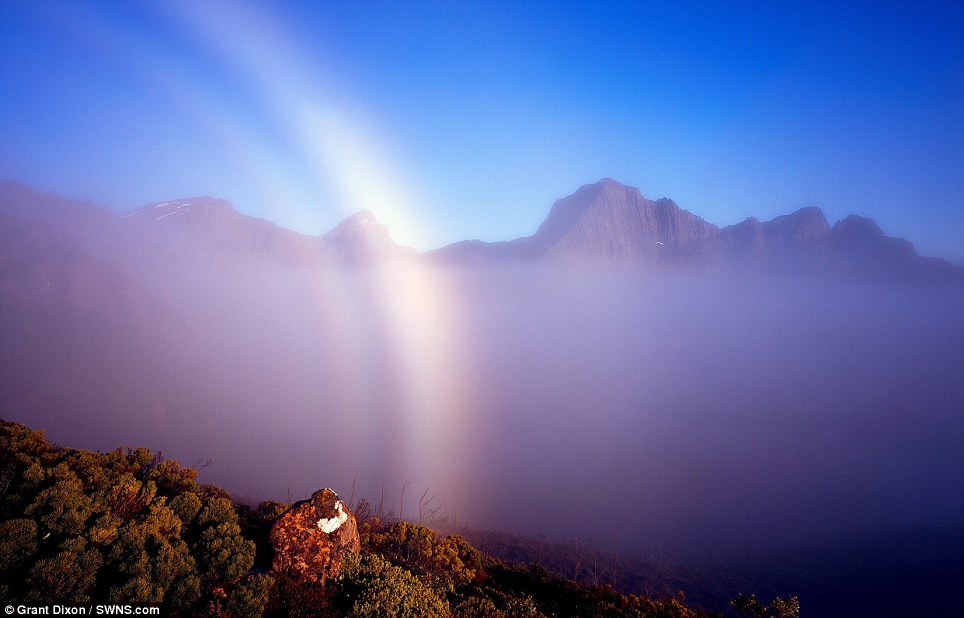 August: The ethereal beauty of a mist bow and fog at Mount Anne in Tasmania by Grant Dixon 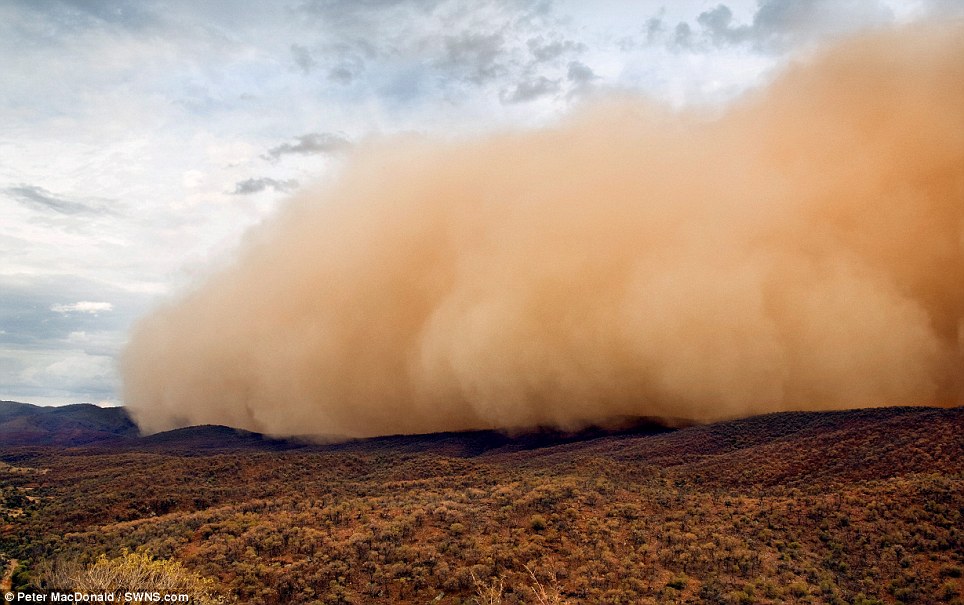 September: A massive dust storm rolls over the Arkaroola Wilderness Sanctuary in the northern Flinders Ranges of South Australia, in this stunning photograph by Peter MacDonald 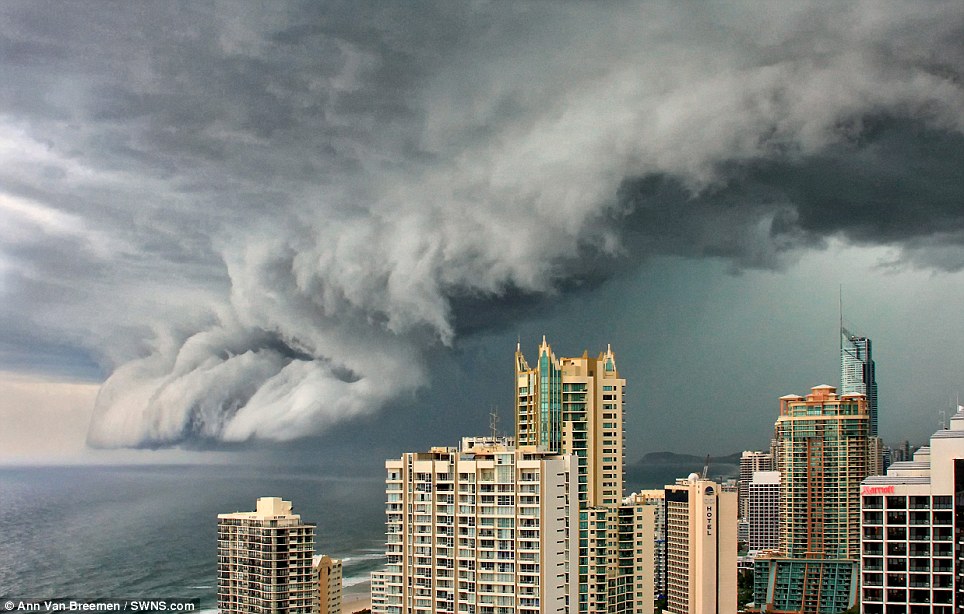 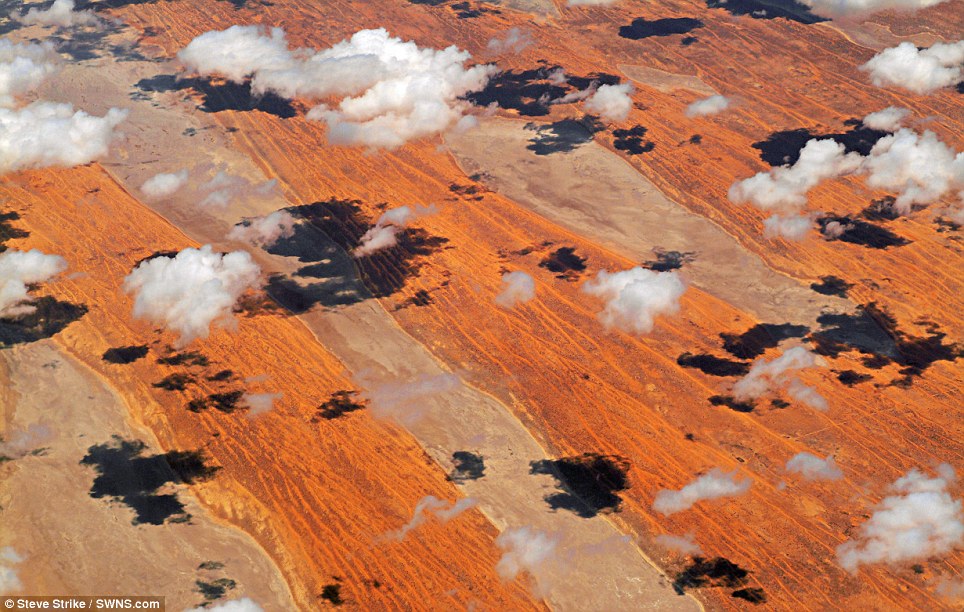 November: The shadows of cumulus clouds dapple the parallel dunes of the Simpson Desert by Steve Strike 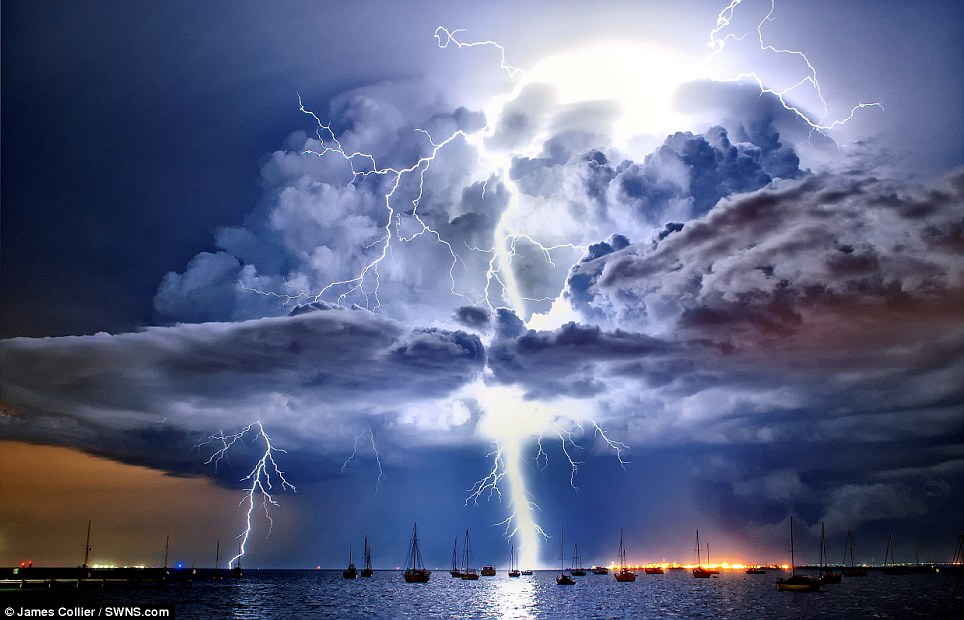 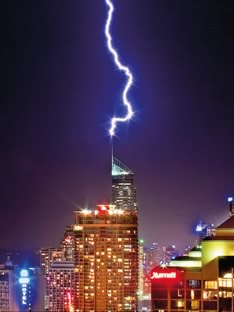 The Cover of the calendar taken by Ann Van Breemen.

And now they are flooded, again ?!?

Yep! Its a moving down the East coast starting to effect northern coast of NSW.