Loren Miller replied to Loren Miller's discussion Prokofiev Piano Concerto No. 2, First Movement – My Memories in the group The Music Box
"Entirely my joy, Randall.  I should mention that YouTube has the rest of the concerto with…"
15 hours ago

Randall Smith replied to Loren Miller's discussion Prokofiev Piano Concerto No. 2, First Movement – My Memories in the group The Music Box
"Goodness Loren, I had no idea you were (are) so knowledgable about music! Impressive--as is the…"
15 hours ago

The party of ignorance keeps on moving. You can see into future when it comes to this group, the train wreck is coming soon. 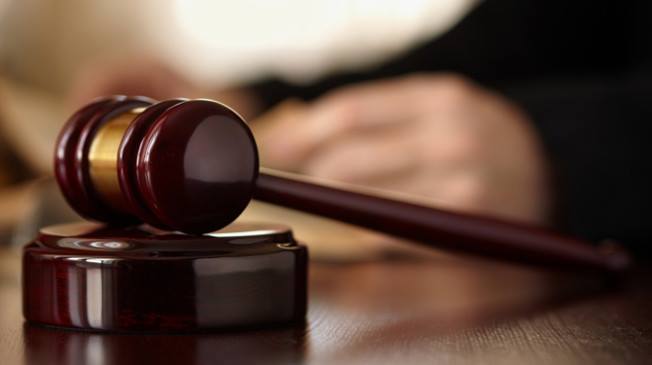 At least that's Tea Party Unity leader Rick Scarborough's thinking, who suggested Friday that conservative activists should take a page from campaigns against Big Tobacco and file a “class action lawsuit” against homosexuality.

The far-right pastor was responding to fellow tea partier and president of Americans for Truth Peter LaBarbera, who was arguing that Fox News should tell more "stories of happy men and women who have left the homosexual lifestyle" in the same way they highlight black conservatives.

"Peter, the whole issue of a class action lawsuit, you and I have talked about this a little bit," Scarborough said. "I just wonder if you’ve explored that, talked to anyone about it. Obviously, statistically now even the Centers for Disease Control verifies that homosexuality much more likely leads to AIDS than smoking leads to cancer.

Being an attorney, I can tell you his plan to file a class action suit against homosexuals has about as much chance of advancing as Ted Cruz's plan to dismantle the ACA on threat of debt default. Nil. Nada. Zip.  He is as crazy as he looks.  These cracker fundamentalists are on their way out.  One or two more generations, the people will laugh at them and castigate anyone who still holds to such silly notions as that gays are worthy only of being stoned.  The Scarboroughs of this world are almost toast.  Hide and watch.

I'm hoping to see that movement die in my lifetime, but I know it's not happening. I have tea party members in the family, they're not about compromise at all. Not negotiating is how they work, anyone that doesn't tow the line is a traitor; even in their own party. Ironic slogan, as they are the guilty of doing what they are against