Loren Miller commented on Doone's group Humans of Earth News
"Here's a rather significant point of view, regarding the whole business of mass shootings in…"
11 hours ago

Chris B replied to Loren Miller's discussion Prokofiev Piano Concerto No. 2, First Movement – My Memories in the group The Music Box
"Thanks Loren, I enjoyed that very much!"
23 hours ago This week the #MeToo movement apparently empowered a young lady to break her silence and publish her story of assault on a Christian blog. At the age of 17 she was given a ride home by a young gentleman who was 22 that pulled the car over and took advantage of her. This was a full blown attack, not just impropriety. The man’s name was Andy Savage who is a megachurch Pastor at Highpoint Church in Memphis Tennessee. After the publication, Pastor Andy sat in front of his congregation and confessed that the story was true. This was incredibly met by cheers and a standing ovation. 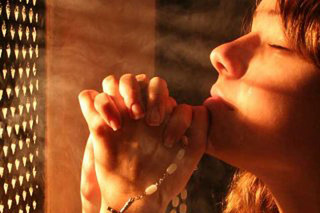 Regardless of anything else that will be said here, this in itself is an example of the insanity that religion brings to the believers. Instead of instant condemnation, he is washed in praise for the revelation of a crime that he committed. Although rehabilitation for those who have committed a crime is a real thing, at least in other countries, and Andy can and should be helped, how does this happen when he walks off a stage a hero? Pastor Andy is now on a leave of absence, and I guess is punishing himself. The Sacrament of Penance is a Catholic thing, but all Christians practice some form of asking their God to forgive them of their sins. Whether straight to God, or through Jesus, they restore their bond with the community and with God. They are free of the sins as if it never happened. Life is good, no problems, I’m all better now. 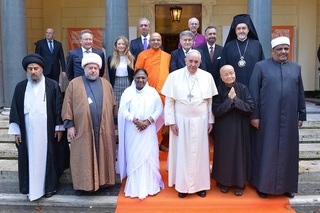 Crimes occur in every faith. Whatever the religion is that is practiced does not make a human a moral person, it hides the beast that resides in us. We are animals that have learned to work with others, but we will never be perfect. Yet the faithful believe they are moral. They believe they have a contract with God that allows them to be forgiven for whatever they might do. When someone states they are a Christian, Muslim, Jew, etc., what they are implying is that they trustworthy and moral. They are implying they are upstanding members of the community. They are wearing this invisible badge of goodness, so with zero humility, they must let you know. They stand on a pedestal overlooking the unbelievers believing they are above ye of no faith. It is an instilled arrogance that religion gives the follower, an arrogance that they are the chosen and, for some, puts them above the laws of man. 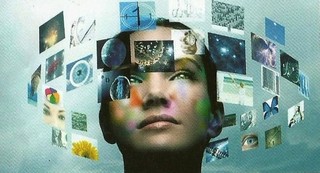 Gods never change, but man does. As we seek to better our tendencies to harm, God holds us back. As we progress in our nature to accept those who are different, God holds us back. As man’s laws become more compassionate to help those in need, God holds us back. As science reveals new data that shapes who we are and what we may become, God holds us back. Although these are encompassing statements, it is easy to fill in the blanks. The battles over women’s health, the horrid conditions that send humans flying from their ancestral home to find sanctuary somewhere anywhere. Look around at the unrest in the world and in our everyday life and know that if not all God’s doing, it definitely plays an important role.

Christianity has been shaped by men of good will and by authoritarians. It is illogical, yet understandably appealing to humans who need order out of chaos. Christianity is a culture of ignorance that left unchecked will forever cause us pain and suffering.

Andy did express remorse, but also hoped he "might have a positive impact on others." Usual bullshit. If he bragged about it he might have gotten a 25 minute ovation instead of 25 seconds.

I'm calling it. *This* is one of the most amazing maps I've ever seen. Produced by @NGA_GEOINT, it shows Earth's radioactvitity as measured by antineutrinos. Mind blow by the nuclear reactors and thickened continental crust under the Himalayas (source: http://bit.ly/1VxpIHY ). 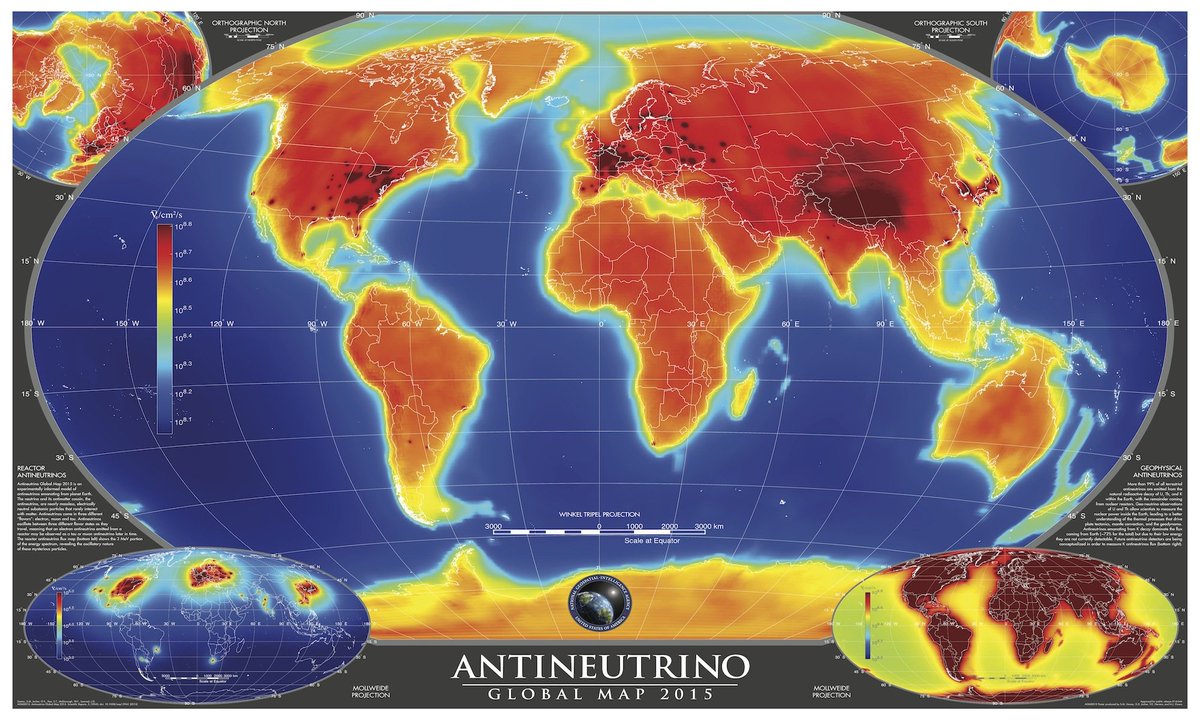 All Abrahamic teachings tell people it's a sin to be human and only through worship can sin be overcome.
Desert religions should wilt as they worship and prey for Armageddon.
Don’t Abrahamics think God will resurrect them after they’ve made the earth uninhabitable and therefore believe they can pollute and desicrate all they want?