Mrs.B commented on Loren Miller's group Quote Of The Day
"Disgust for the country is only growing. Back to the back alley abortions, self abortions,…"
1 hour ago

Mrs.B commented on Sydni Moser's group Coffee Break
"That it is!"
22 hours ago

Stephen Brodie commented on Sydni Moser's group Coffee Break
"Thanks for the tweet link, Pat. Fucking A"
22 hours ago

Stephen Brodie commented on Sydni Moser's group Coffee Break
"Oh I do so like it when posh people get it in the neck. Thanks, Ian"
22 hours ago

Ian Mason commented on Sydni Moser's group Coffee Break
"Good stuff and I hope a mass movement gets behind the issues."
yesterday

Here is an excellent, excellent, (did I mention excellent?) article by Frank Bruni who in my mind is become a better and better opinion writer for the NYT. I admire his guts for tackling an issue that most mainstream papers or journalists simply deemed "too hot to handle": the fact that we have too much religion crap in American politics!

Bob Kerrey’s political career spanned four years as the governor of Nebraska and another 12 as a United States senator from that state, during which he made a serious bid for the Democratic presidential nomination. In all that time, to the best of his memory, he never uttered what has become a routine postscript to political remarks: “God bless America.” 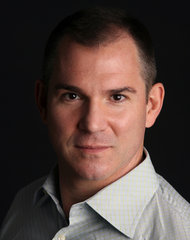 “It seems a little presumptuous, when you’ve got the land mass and the talent that we do, to ask for more,” he told me recently.

But there was an additional reason he didn’t mention God, so commonly praised in the halls of government, so prevalent a fixture in public discourse.

“I think you have to be very, very careful about keeping religion and politics separate,” Kerrey said.

We Americans aren’t careful at all. In a country that supposedly draws a line between church and state, we allow the former to intrude flagrantly on the latter. Religious faith shapes policy debates. It fuels claims of American exceptionalism.

I think the separation of church and state in the US of A is just in the constitution but not in practice.

You understand perfectly. The only thing that stops conservatives from imposing a theocracy in this country is the constitution. And no one, whether liberal or conservative, can be elected without praising god.

Which is why we must remain ever vigilant and defend the separation of church and state because way too many politicians in America dream of living in a theocracy.

Goats Rock!  a reference to the jesus liking of sheep over goats

Yeah! The little blighters think for themselves and don't necessarily flow the leader. I had goats and believe me they are sneaky little buggers! That why Jesus preferred sheep! 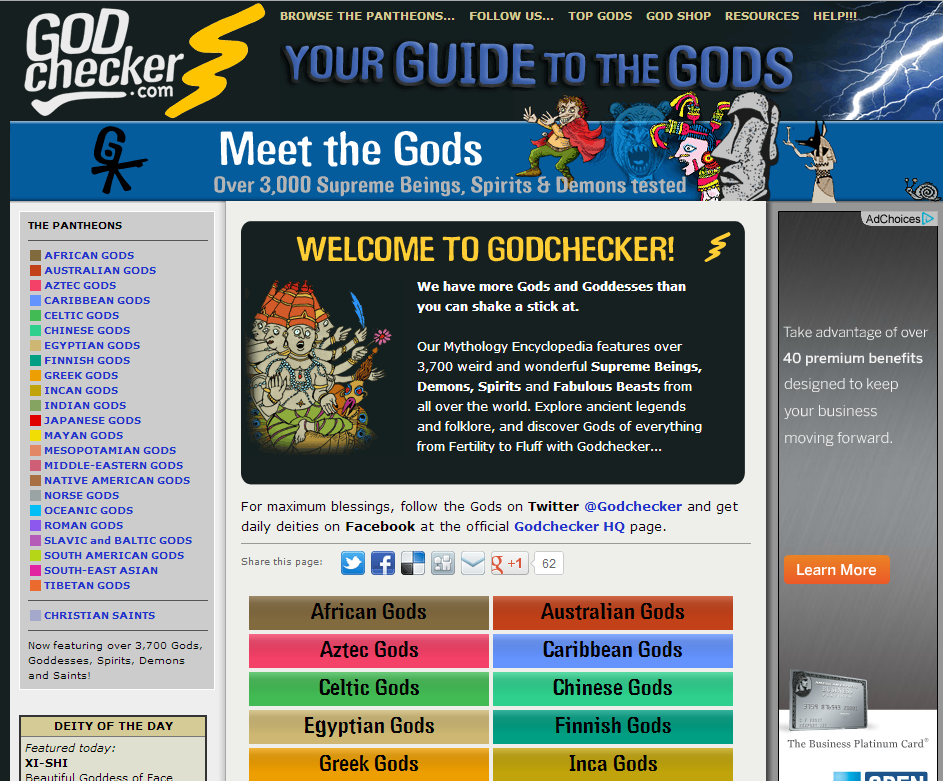 More Gods, Goat Gods, Sheep Gods and Gods that live in your toes

Good article. Thanks for posting. I'll pass along.