Joan Denoo commented on Loren Miller's group Quote Of The Day
"Grinning Cat, I like your comment on astrology.  "
5 minutes ago

Joan Denoo commented on Loren Miller's group Quote Of The Day
"I like the word, "atheist."  I am proud of being an atheist and am happy to share my…"
12 minutes ago

Mrs.B commented on Loren Miller's group Quote Of The Day
"''Make me a sandwich'' is still one oi the best lines!"
1 hour ago

Joan Denoo commented on Loren Miller's group Quote Of The Day
"Did the video come through? I don't see it on my comment. Here is the link in case my first…"
1 hour ago

Joan Denoo commented on Loren Miller's group Quote Of The Day
""I'll pray for you!" I realize this is an old video, but I laugh every time I hear…"
1 hour ago

Joan Denoo commented on Terence Meaden's group "Q--is for quare, queries and quotes,"
"Terry, do you know the publishing date? And, who is your publisher?  I feel honored that you…"
2 hours ago

Stephen Brodie commented on Adriana's group Freethought and Funny Bones
" MrsB I loved the Miss Beatrice story. Thanks."
5 hours ago

Idaho Spud commented on Adriana's group Freethought and Funny Bones
"That was a smile-inducer.  "
7 hours ago

Mrs.B commented on Adriana's group Freethought and Funny Bones
"Miss Beatrice, the church organist, was in her eighties and had never been married. She was admired…"
12 hours ago

Grinning Cat commented on Loren Miller's group Quote Of The Day
"On astrology:"
14 hours ago

Grinning Cat commented on Loren Miller's group Quote Of The Day
"Loren, I agree that we need the word "atheism" as long as it's not a corollary of…"
14 hours ago

Loren Miller commented on Loren Miller's group Quote Of The Day
"Atheism is not a philosophy; it is not even a view of the world; it is simply an admission of the…"
19 hours ago

Joan Denoo commented on Loren Miller's group Quote Of The Day
"Chris B, thanks for the Martin Luther King, Jr. quote!"
20 hours ago

I really, really liked this article by Herb Silverman, Founder and President of the Secular Coalition for America, and Distinguished Professor Emeritus of Mathematics at the College of Charleston. I myself enjoy the Seder (the Passover dinner) for the story-telling and the family and friend closeness enjoyed at this type of holidays (same with Christmas, etc.). I fully endorse Silverman's message. Emphasis mine.

It’s only fitting for two religions to celebrate Passover. For me, Passover represents twos.

It’s true and false, disgusting and uplifting, religious and secular, traditional and nontraditional.

There is no historical or archaeological evidence that Moses existed, that Israelites were slaves in Egypt, or that they wandered in the desert for 40 years. And that’s the good news, because the Passover story of the Exodus is inhumane: God brought 10 plagues to Egypt, the last of which was killing innocent first-born Egyptian sons. God also told the Israelites to kill a lamb and put its blood on their doors so God would know not to kill first-born Israeli sons. (You’d think an all-knowing God would know where the Israelites lived without blood markers.) The traditional God of both Judaism and Christianity thrives on and even requires the blood sacrifice of innocent animals and humans. God provided an escape route from Egypt for the Israelites by parting a sea and drowning all the Egyptians in pursuit. These Israelites escaped, only to die in the desert, but their descendents reached the Promised Land by killing inhabitants along the way. I don’t care to participate in a Passover seder meal where we tell this story and thank God for what he did for his “chosen” people.

Yet I still celebrate Passover, though not the one above, as in my youth. For me now, Passover is more about the present and future than about the past. The Society for Humanistic Judaism, one of 10 member organizations of the Secular Coalition for America, offers a godless Haggadah (book read during the Passover meal) that is consistent with my views.

In our humanistic Passover celebrations, we emphasize the themes of human freedom and dignity, the power of humans to change their destiny, and the power of hope. We recognize the struggles of millions of people to overcome oppression and achieve freedom and equality. We also look for ways to do our small part.

Here in South Carolina, celebrations abound to commemorate the 150th anniversary of the Civil War (the “War of Northern Aggression”). For some who remain Confederate sympathizers, the war was about the freedom of states to make decisions without federal interference. Our humanistic Passover celebration focuses on how the Civil War helped bring freedom to African-American slaves, and what we can do to promote equality and racial tolerance in our community.

Most seders have traditional foods that symbolize real or imagined events. Several years ago, I attended a humanistic seder in which a nontraditional orange was placed at the center of the table. When I questioned our leader about the orange, Leah explained that as a young girl she had asked her father when she could lead a seder. He answered, “You, lead a seder? Hah! A woman will conduct a Seder when there is an orange on the Seder table.” Mission accomplished! Interestingly, an orange is now placed on some seder tables to represent the historical marginalization of gays and lesbians.

Traditions are important, but sometimes need a transformation to become meaningful.

My current tradition and Passover hope is that humans will work to bring peace to the world, equality to the marginalized, and freedom to the enslaved.

i got your godless pass over right here---> 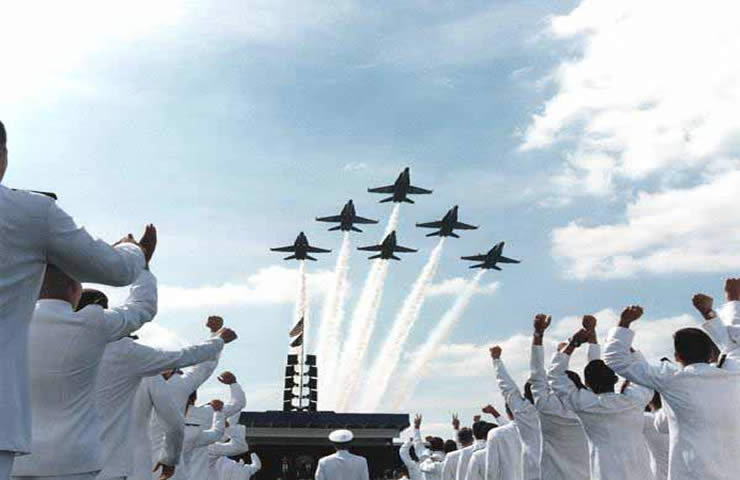 but, develops her own NEW traditions  and customs to replace ones she can not condone, and adds in her own meanings and focus.

WELL DONE!!!  Is great example for atheists who DO like holidays (there are a lot of us, not for everyone, but, some of us do like the old holidays we grew up with) but do not not not want to share the ideas that the theists have.  It is not impossible to bring new reasons to old customs.